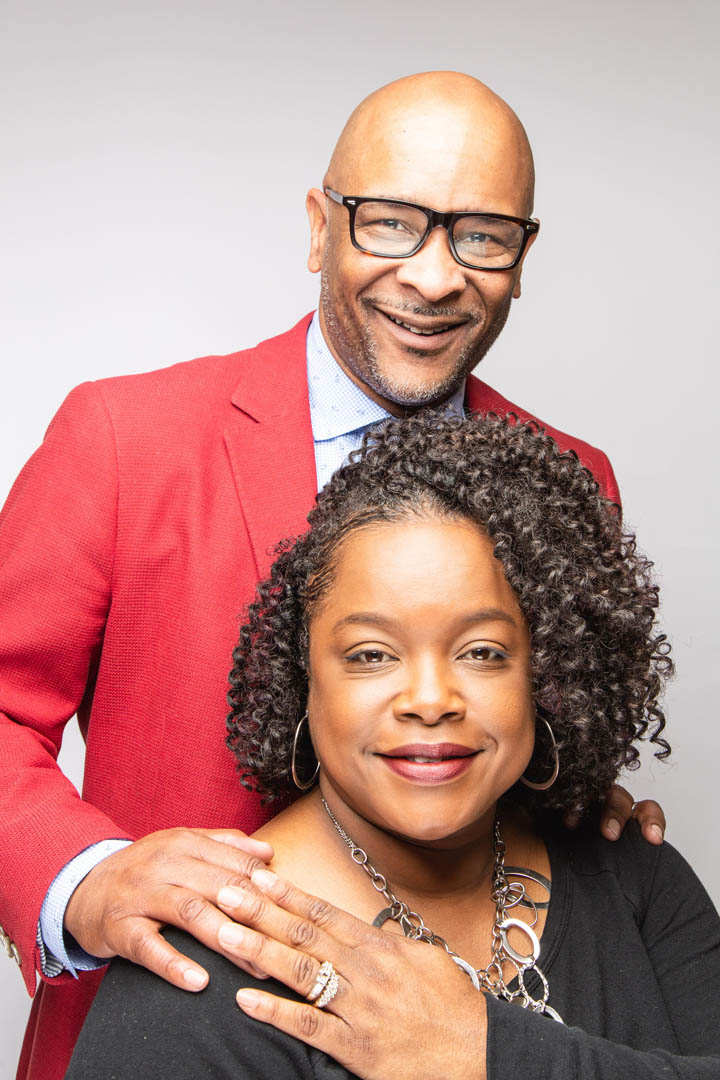 Pastor George received the call on his life to public ministry in 1993. He served as the Youth Minister at the Hope Church of GOD in Washington, DC. Pastor George received a vision from the Lord to start a youth ministry named in High Calling in 1995. In 1998, he began the process to prepare for the work of starting an independent ministry.

Pastor George is an awesome example of the next-generation leader. As Senior Pastor of HCM he has developed an atmosphere that goes beyond “church as usual.” Pastor Hawkins brings a refreshing blend of practicality and passion to ministry that is truly inspiring. We are truly blessed and thankful to have such a dynamic, God-led individual as our shepherd.

Meet with Your Pastor

Pastor Hawkins would love an opportunity to sit with you one on one to get to know you better and to answer any questions you may have. Pastor Hawkins is typically available for meetings Tuesdays through Thursdays. 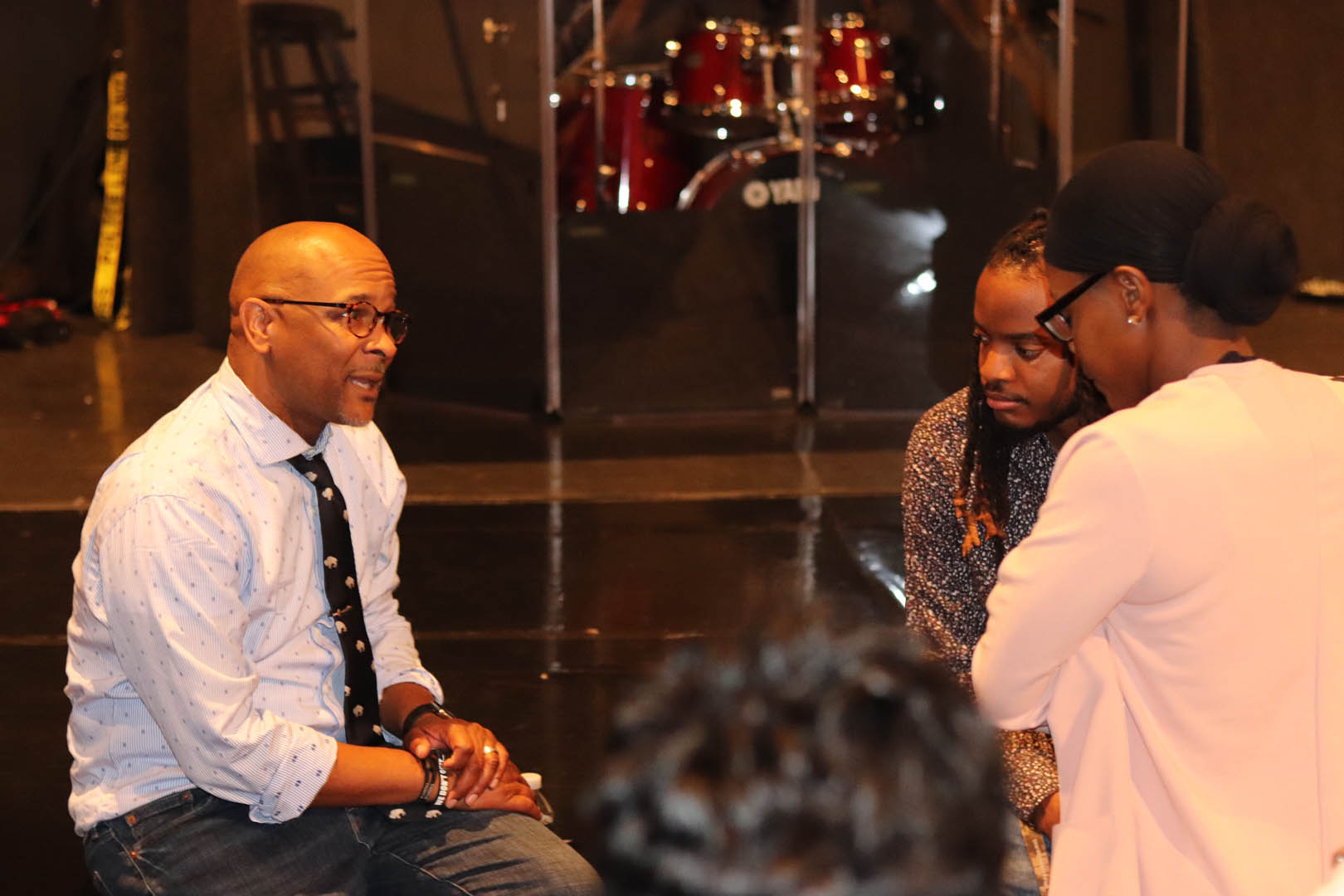